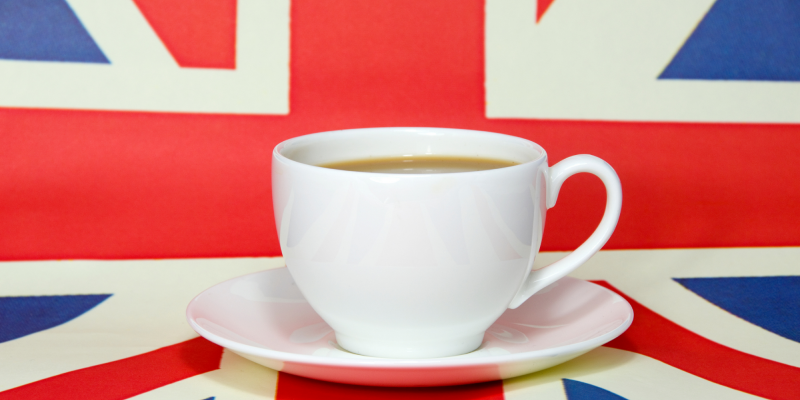 What is “British culture”? This is a difficult question because there are 4 countries which form the United Kingdom. Each country has its own customs and traditions, although there are some things that all 4 countries have in common.

Scotland is famous for its mountains, lochs* and whisky. It is north of England and it has a population of 4 million people.

The kilt is a traditional Scottish item of clothing. It is a type of skirt worn by men, usually for formal events such as weddings or funerals.

Bagpipes are a musical instrument that you can often see and hear in Scotland.

In Edinburgh, the capital city, every August there is a comedy festival called the Edinburgh Fringe. Comedians come to Edinburgh from around the world to do comedy shows. In 2018 there were 3,548 different shows during the festival!

In Northern Ireland they celebrate St. Patrick’s Day on 17th March, and this is a public holiday. There is a big parade as part of the celebration, and many people wear something green, or the symbol of the shamrock*.

The Giant’s Causeway is a famous area in Northern Ireland. It is a UNESCO World Heritage Site. It is an area by the sea where there are lots of square columns of rock. Some scenes from the TV series Game of Thrones were filmed there.

Wales (or “Cymru” in Welsh) is a multilingual country of about 3 million people. English is the main language but 19% of the population also speak Welsh. The capital city of Wales is Cardiff, and it is home to the Welsh Parliament, Cardiff Castle and a large port. Rugby is a very popular sport in Wales, and the national team has competed in every Rugby World Cup.

Wales is home to the second highest mountain in the UK – Snowdon. Much of the country is mountainous and there are 3 national parks.

Did you know? There is a small community of Welsh descendants in Patagonia, Argentina (about 50,000 people). It is known as “Y Wladfa” in Welsh. The emigration from Wales to Argentina began in 1865 – the idea was to preserve their culture and customs in a rural area of Argentina and avoid the influence of English. Nowadays, many people from this community speak both Spanish and Welsh.

England is the largest country in the UK in population. The capital city is London, and the Queen resides there, in Buckingham Palace.

England’s flag is known as the “St. George’s Cross”. St. George is the patron Saint of England, and St. George’s Day is on 23rd April, but this day is not a holiday in England.

Some of the most popular dishes in England include; the full English breakfast, fish and chips, a Sunday roast dinner and chicken Tikka Masala. Tikka Masala is a type of curry that was created for British people by Indian migrants. This reflects the UK’s multicultural population and colonial past.

Over 300 languages are spoken by different communities in London. However, 62% of people in the UK can only speak English.

Did you know? The UK has been invaded many times in history, and French was the official language of England for about 300 years, from 1066 until 1362. 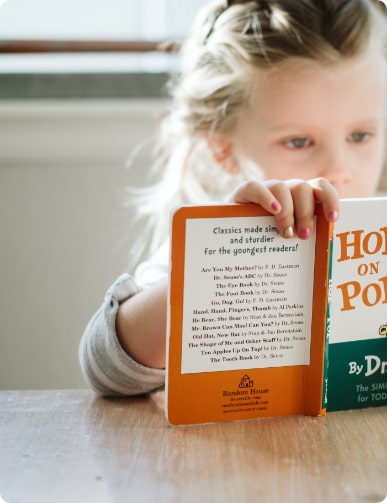 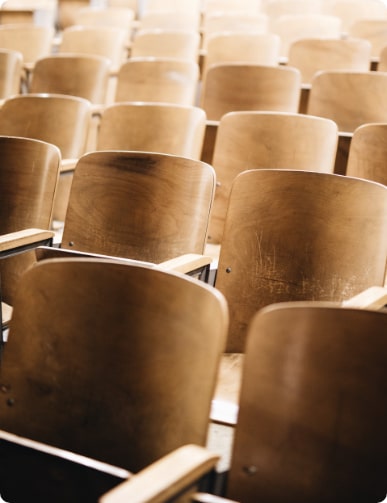 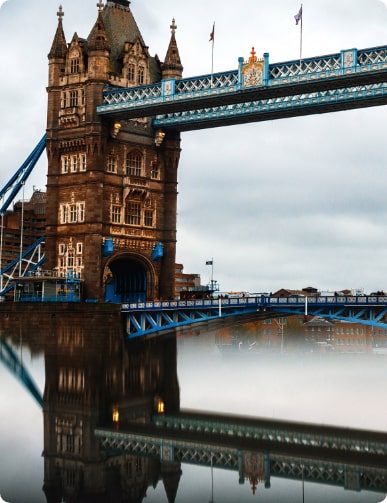 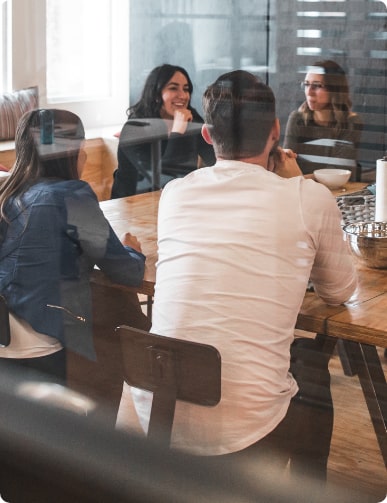